While Fabio Wibmer and his team are not officially claiming this to be the longest jump ever, there’s a pretty good case to be made. A quick check of the Singletracks archives reveals that back in 2007, the record was 133.5 feet (about 41m) and required a motorcycle to get the rider up to speed.

Even if it’s not the longest mountain bike jump, it’s incredible to watch and even more impressive to know Fabio pretty much nailed it on his first attempt. 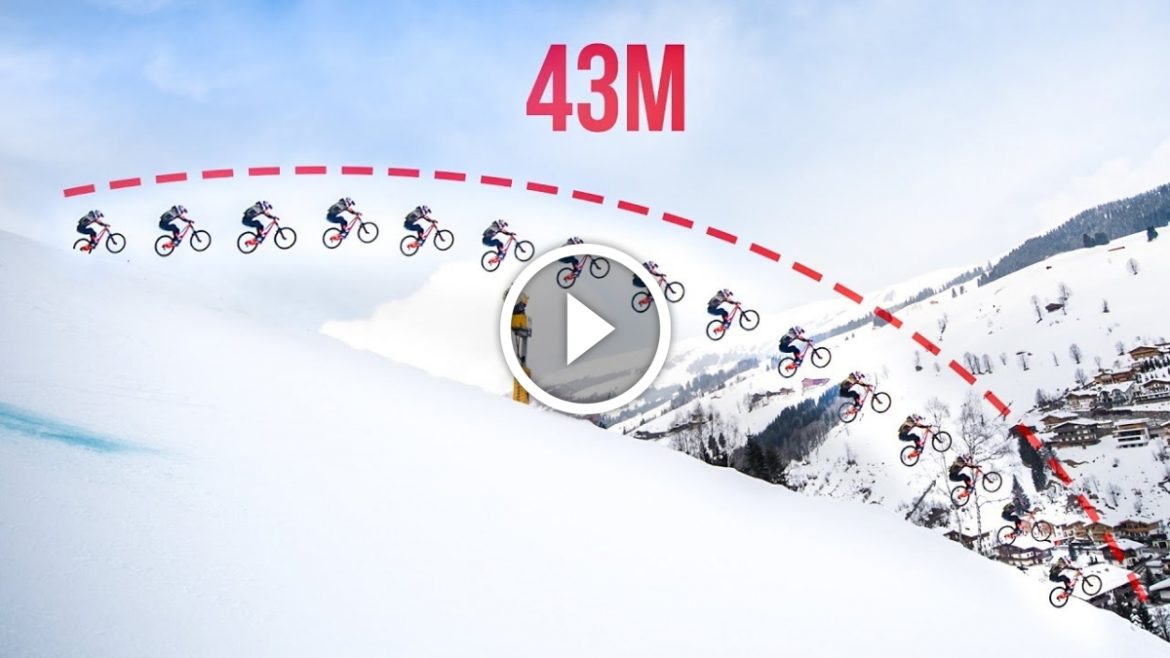 Video Share
These are videos that the Singletracks Staff has collected from around the internet and have deemed worthy to share with you.