It’s been a tough 12 months for Brett Rheeder, who’s been recovering from injury, but after the display he put on in Les Gets, concluded with a Corked 720 Barspin, it’s obvious that he’s back on the hunt and ready for the rest of the 2017 campaign. This is Crankworx Slopestyle at it’s best. 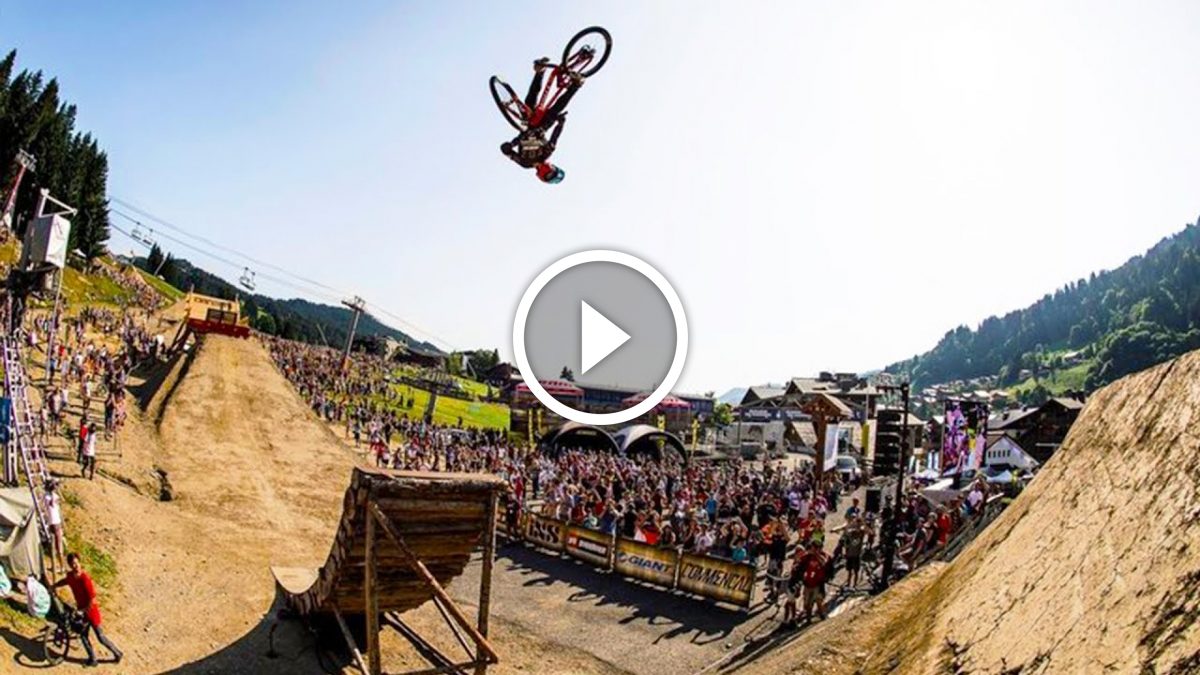 Red Bull
Experience the world of Red Bull like you have never seen it before. With the best action sports clips on the web and YouTube exclusive series, prepare for your "stoke factor" to be at an all time high.

Community
Riding all the Bikes With Vincent Tupin [Video]
Videos
Watch: Downhill Laps at Bailey Mountain Bike Park
Videos
Must Watch: Urban Freeride the Way it Was Meant To...
Community
Crankworx Whistler 2021 has Been Cancelled