But as we look forward, it’s important to look back and think about where we’ve come from and all the things that we’ve accomplished as a sport in the past 10 years. That’s the question posed to attendees of the conference in the video above. With responses from luminaries such as Gary Fisher; to Graeme McLean, the head of Developing Mountain Biking in Scotland; to yours truly; the range of responses paints a positive picture of progression, development, and hope for the future.

Take two and a half minutes and give this short video a watch! 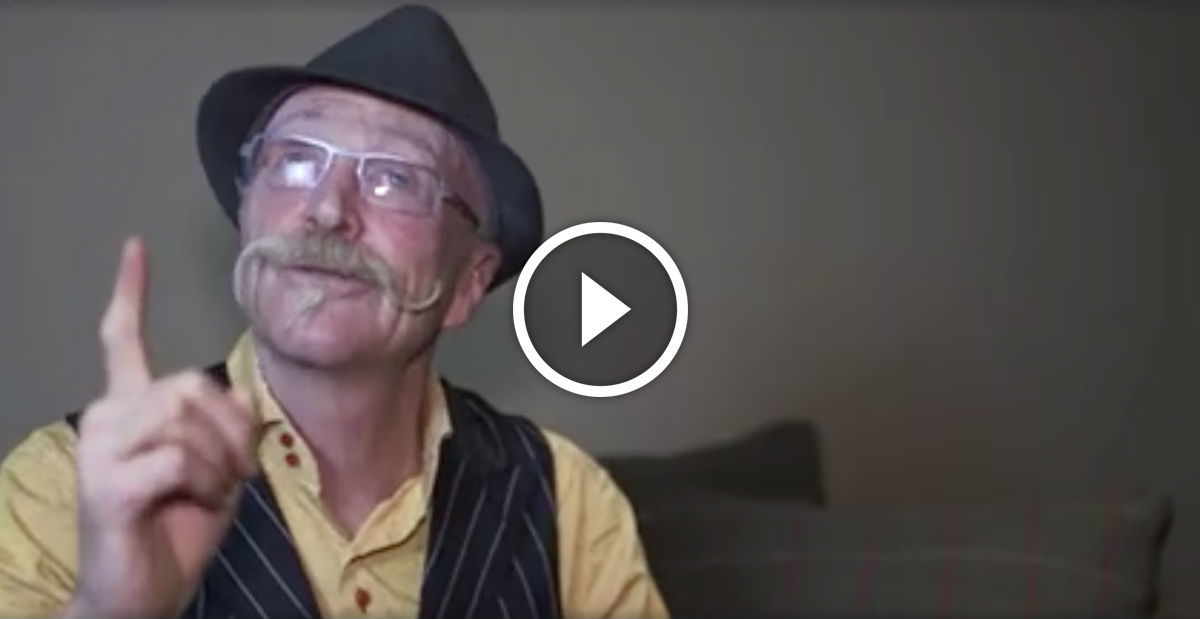 IMO some of those interviewed sound like mindless minions. Sorry for the negativism. For example, the greatest innovation is “exciting new products that make mountain biking more fun.” That’s a pathetic answer, and there were many more.