Paul stumbled upon mountain biking in his twenties after upgrading his rigid purple Roadmaster to a shiny yellow Cannondale Super V900 . He resides in central Colorado, where he preaches the gospel of the (true) fat tire and he's been known to ride excessive amounts of wheelies. He is known for being surly, is opinionated, delights in run on sentences, and probably doesn't care what you think. He believes in following the rules. He frowns on people who don't do the right thing, or people who take themselves too seriously. His biggest pet peeve are Subarus that creep along slowly in the left lane. His best conversations are often with himself. When he is not riding, he appreciates exotic espresso, craft libations, Led Zeppelin, and making excuses. He's been known to jump out of perfectly good aircraft and pet sharks underwater (simultaneously). His fat bike is more prepared for the zombie apocalypse than you are. When he is not trying to be funny, Paul also likes traveling the world, photography, being a dad, and chronicling his crotchety shenanigans. Platypus. That is all.

commented on Farewell Aaron: Favorite Articles Written by the…
on Feb 11, 2018

commented on Reports of a Mountain Biker Clotheslined by…
on Jul 11, 2017

commented on Vittoria First to Use Graphene in Carbon…
on Apr 29, 2017

commented on Introducing the First-Ever Full Suspension 29+ Mountain…
on Feb 14, 2017 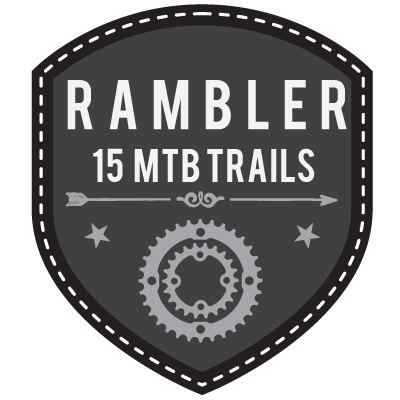 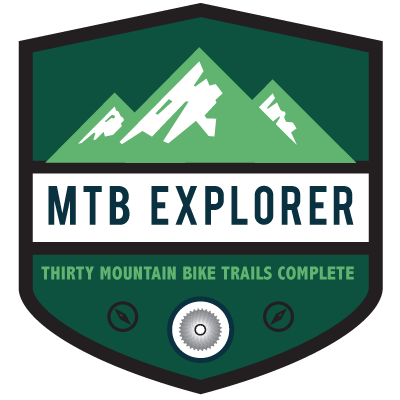 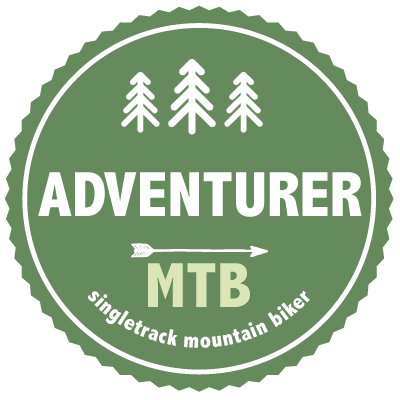 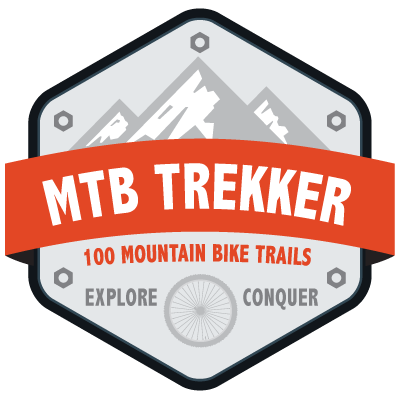 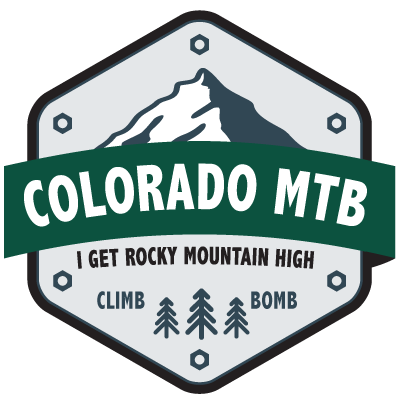