Awesome trail, lots of rocks, roots, climbs, and some killer downhill. You can really get speed on some parts so be careful of hikers and other bikers. Trail is cut out of pine and aspen trees, incredible views of the surrounding mountaings at times. Aerobic level may be higher for some - especially those coming from sea level, this trail head starts at about 9600 (Breckenridge) feet, goes up to around 10,500 then back down to 9000 (Frisco).

First added by mschoenly on Sep 7, 2004. Last updated May 11, 2020. → add an update
Before you go
This trail information is user-generated. Help improve this information by suggesting a correction.
Getting there
Route to Trailhead with Google Maps
Go to the end of 2nd Ave off Main St in Frisco, or go to Peak 8 at Breckenridge Ski Resort
I Rode It!   Add to another list 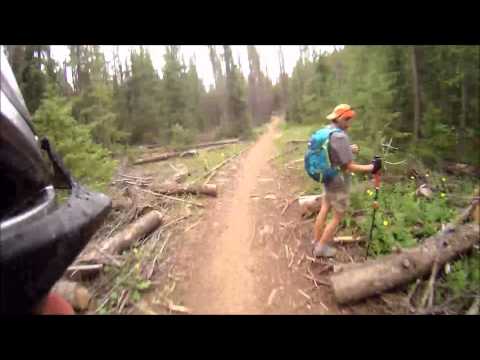 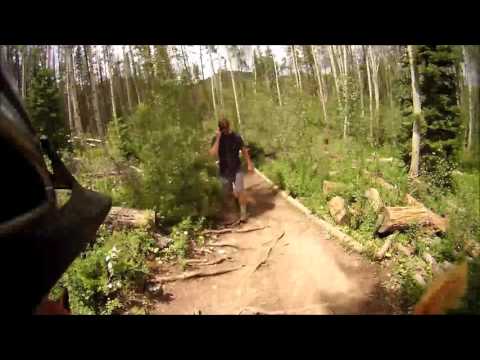 These videos have been shared by members of the Singletracks community. Report inappropriate content here.